It is with a heavy heart that we have to announce the passing of Chloe Goudie this weekend. . . 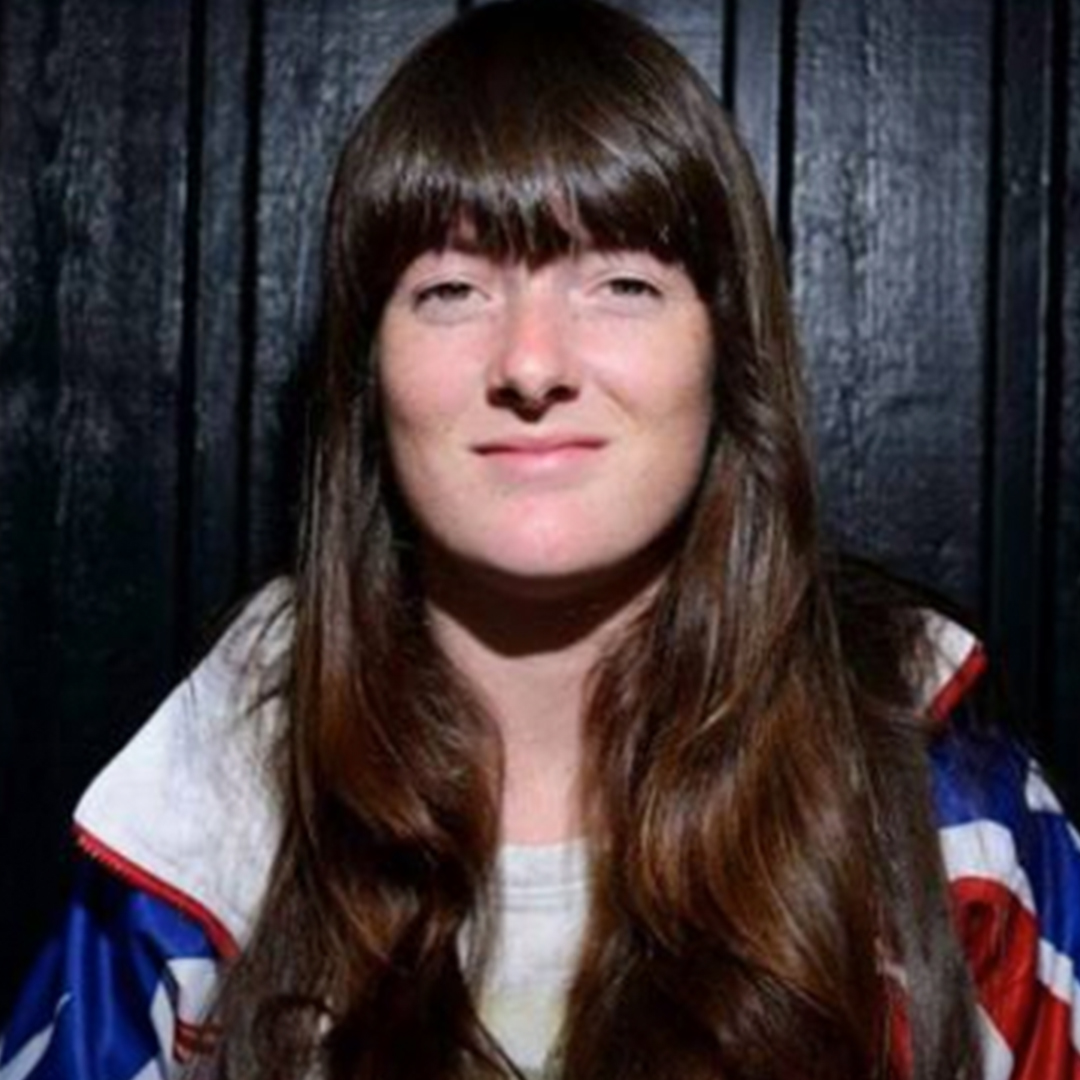 Chloe joined the British Cable Wakeboard team in 2009 having taken her first National title that year. Over the next six years Chloe took many medals at National, European and World level. Not content with winning the World Championships in the girls category in Germany in 2010 she went on to win another gold in Norway in 2014 to become IWWF Junior Ladies World Champion. Her other career highlights include National titles in 2009, 2010, 2012, 2013 and 2014, and European titles in 2010, 2012 and 2013.

Chloe will be remembered for her talent on the water, her humour and her sense of fun. Chloe was always smiling and happy and brought joy to all who met her.

Chloe, at the too early age of 25, died at home in her sleep. The wakeboarding world has lost a lovely soul who will certainly be missed by everyone.

Our thoughts and prayers are with her family Chris, Tracy and Zak.

RIP Chloe – a true legend on and off the water. 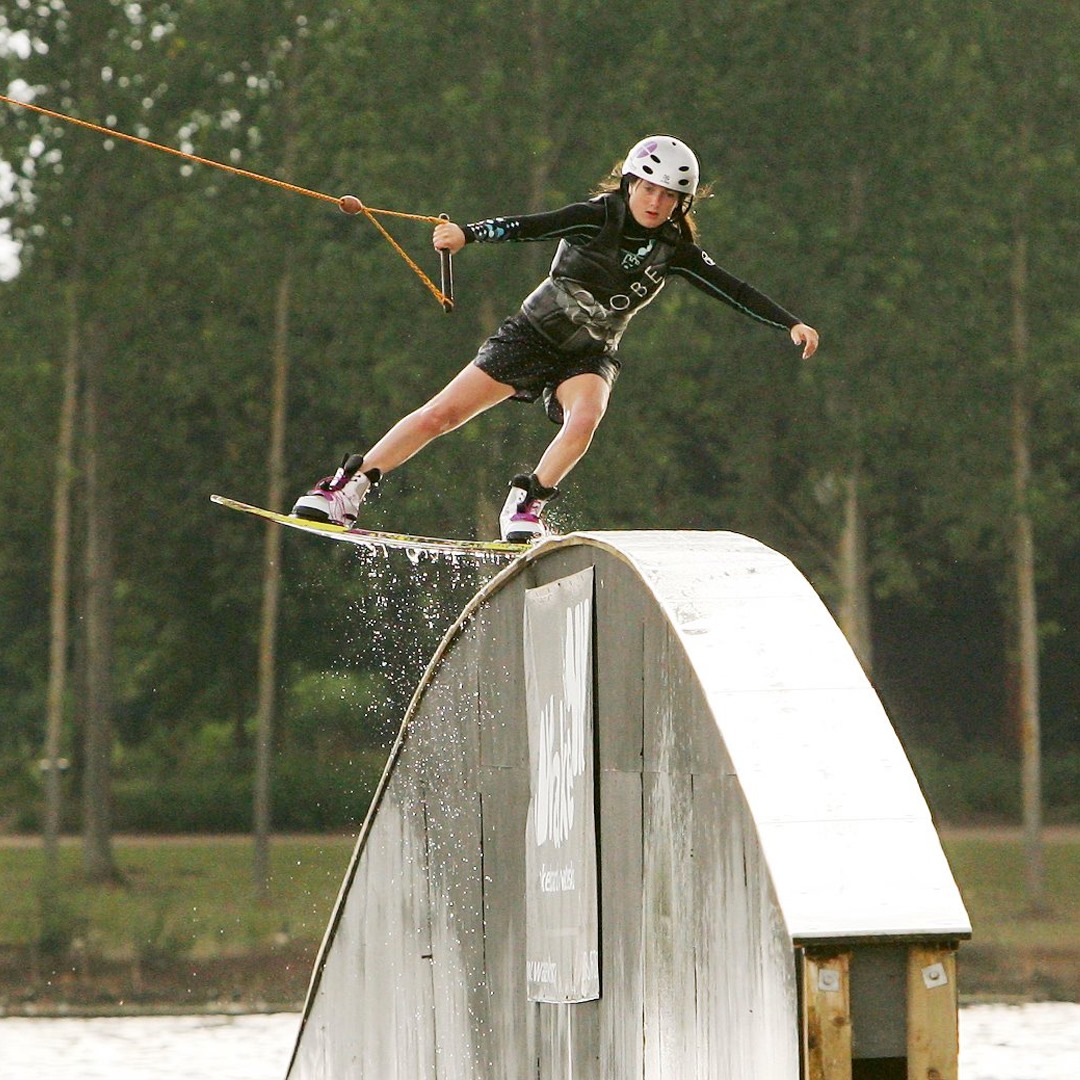