Huge congratulations to GB athletes David Small and Claire Ellis who have been honoured by the International Waterski & Wakeboard Federation . . .

Both multiple World Champions and world record holders, David has been named as the Male Barefoot Skier of the Decade and of the Quarter Century. Claire is Disabled Female Skier of the Decade (2000-2019).
Awards for skiers/riders of the last decade and the last 25 years were made to mark the 75th anniversary of the IWWF. 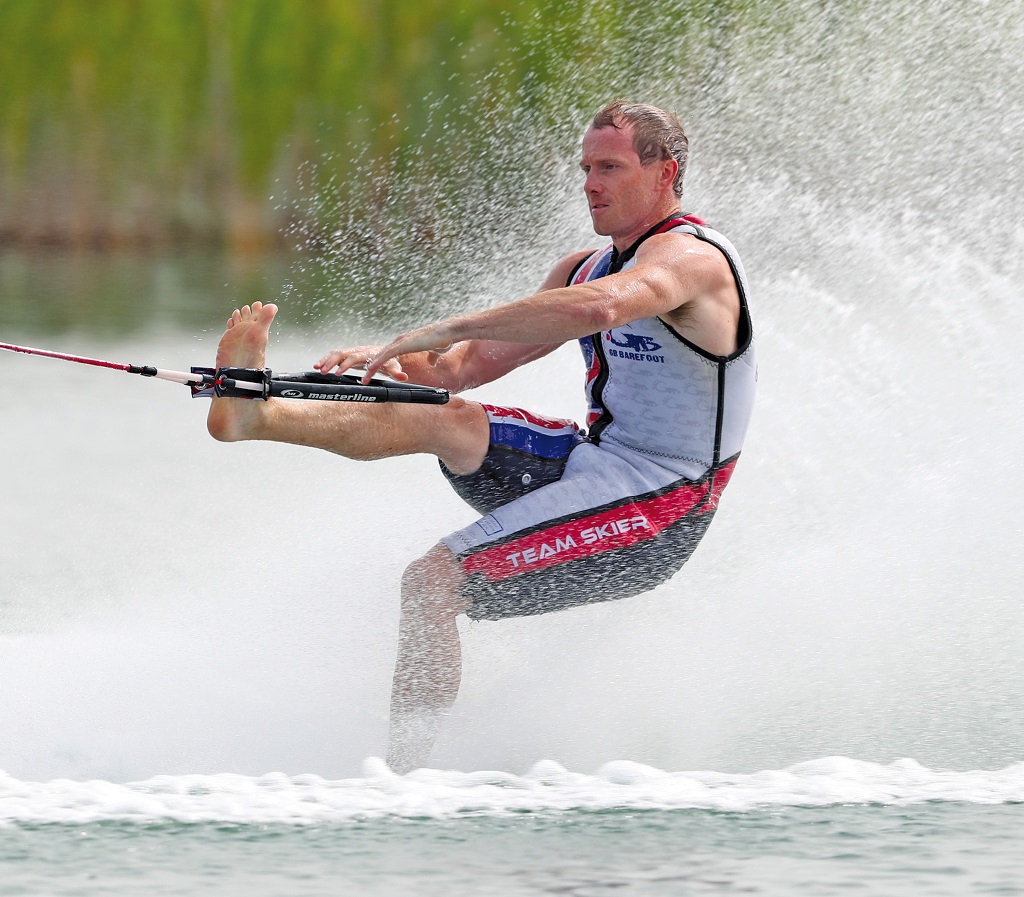 David appeared on the world scene in 1997 but had been competing in the UK since 1995.

David is well deserving of the title of the athlete of the last 25 years. His career started at the start of the period and he stands at the top at the end of the 25-year period. No other athlete has shown such longevity and dedication to this sport. 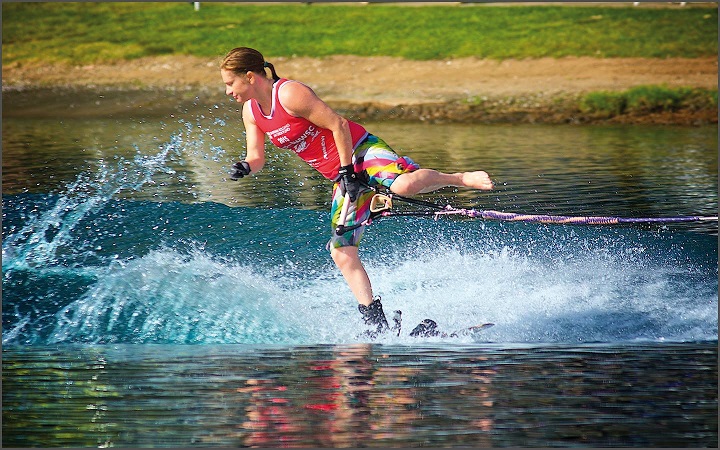 Over the last decade, Claire’s combined achievements have surpassed all other female skiers.

In the last decade Claire has been awarded the Athlete of the Year Award 4 times and has been on the podium an impressive 17 times at World Titled events resulting in: 17 World Titles, 17 World Records (6 in Slalom, 3 in Tricks & 8 in Jump).

The list of all skiers/riders across the disciplines who have been honoured by the IWWF can be found here.