The new Wake Lottery, an initiative of the Boat Wakeboard Committee, winners announce . . .

The lottery was launched this summer to transform the way funding of the GB Wakeboard Squad and development of wakeboarding in the UK is supported.

Individuals or groups of people pay £25 a month and, if their number is drawn in the lottery, they win.

Just under a third of the money raised from the Wake Lottery will be paid out in four cash prizes each month. The rest will be allocated by the fundraising sub-committee, Friends of Wake, so half goes towards GB Team travel and half towards the development of wakeboarding in the UK. 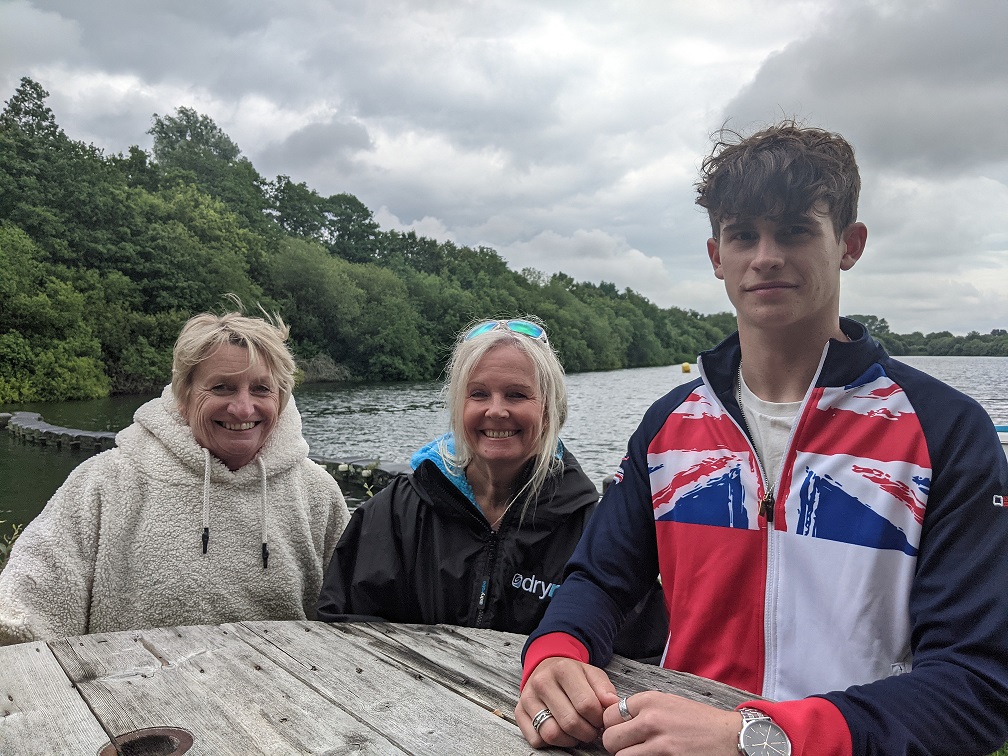 You can sign up to the Wake Lottery on the Wakeboard UK website www.wakeboard.co.uk. The more balls in the bag, the more you could win and the more money there will be to support British wakeboarding.