GB Trio Off to The World Games

Three of our athletes will represent their country at The World Games in the USA next week. The multi-sport competition for non-Olympic sports is being held in Birmingham, Alabama with water ski and wakeboarding scheduled for 14th to 16th July.

Rob Hazelwood has been selected to compete in slalom, Luke Outram in jump and Luca Kidd in boat wakeboarding. 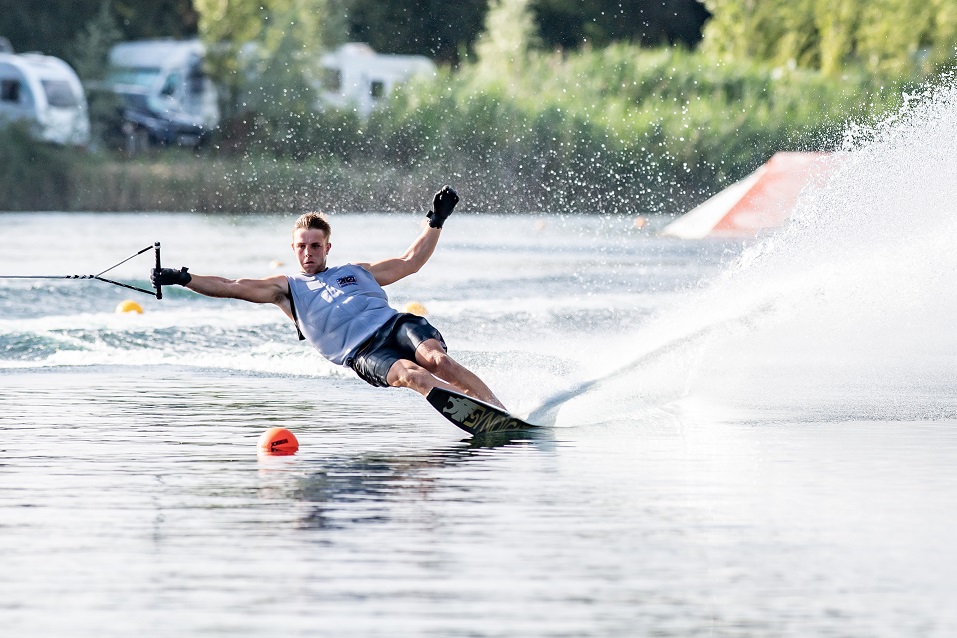 Rob is hoping to follow in the footsteps of his uncle, the legendary Mike Hazelwood, who won a silver medal in jump at The World Games in Santa Clara, USA, in 1981. He is one of a strong field of 14 in the men’s event, among them slalom specialists. They include the World Champion and world record holder, Nate Smith of the USA.

Luke Outram is one of nine competitors in the men’s jump. Both Rob and Luke were in the GB Team that won silver at the 2021 Open World Waterski Championships in Florida in October – the best British team result since 1983. 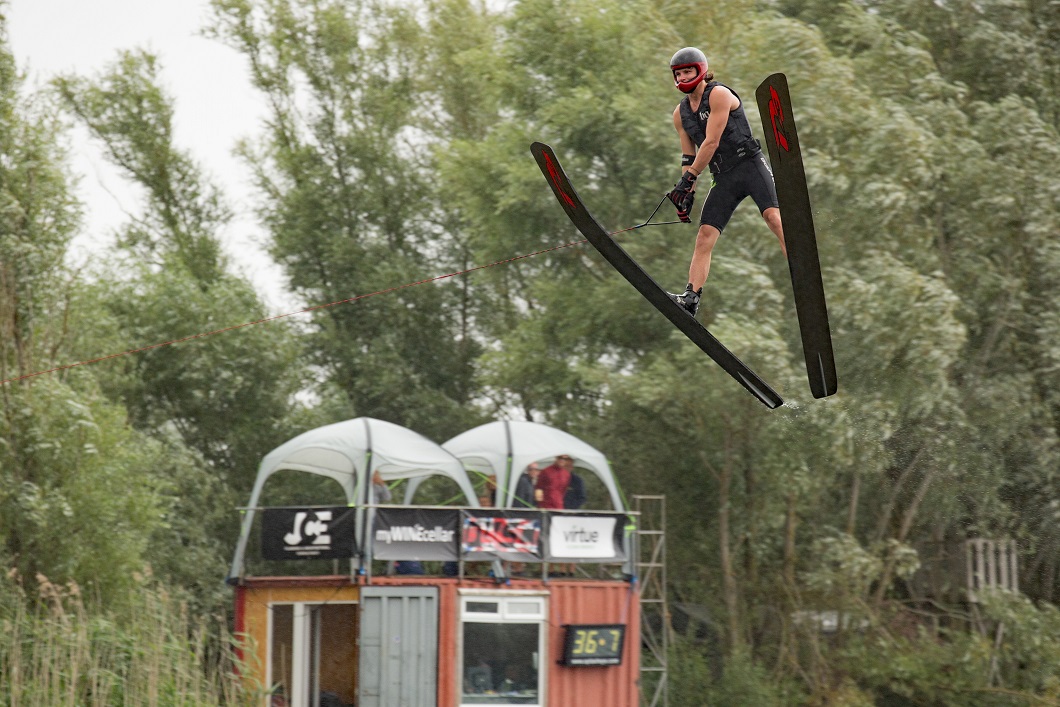 Luca is one of 17 riders in the men’s wakeboard event. He goes into the competition on a high after securing his first professional podium in May at the Masters in the USA, where he finished third.

The World Games are an opportunity for some of the best sportsmen and women from many different sports that are not represented at the Olympics to come together at a major global event and compete under their national flag. A variety of sports are included, among them archery, billiards, karate, parkour, dance sports, kick boxing and tug of war.