Tom Heaps almost swept the board at the barefoot Europeans in France at the weekend, winning gold medals in Open Men jump, tricks and overall.  There were also medals for Simon Raine, Henry Sullivan, Rick Moyes and the team

The Championships took place at Barefoot Passion near Chartres. It was the first international competition for our barefooters since before Covid and it proved to be a hugely successful one.
Top Heaps went into all three finals in Open Men as top seed after the preliminary round and, after a fall in wake slalom placing him 10th and a very heavy landing in his second jump requiring injury time, he had to dig deep to refocus and topped the podium in tricks (5,000 points) and jump (25.8 metres) and secured the overall title.

“It’s been a dream of mine to become European Champion since I was a young boy and to finally do it was the best feeling in the world!” Tom said.

There were two silver medals in Senior Men (Over 35 years) tricks and slalom for Simon Raine, who skied an all-time personal best in the tricks event, a bronze in Junior Boys slalom for Henry Sullivan in his first European Championships, bronze in Open Men tricks for Rick Moyes and bronze for the Team overall. 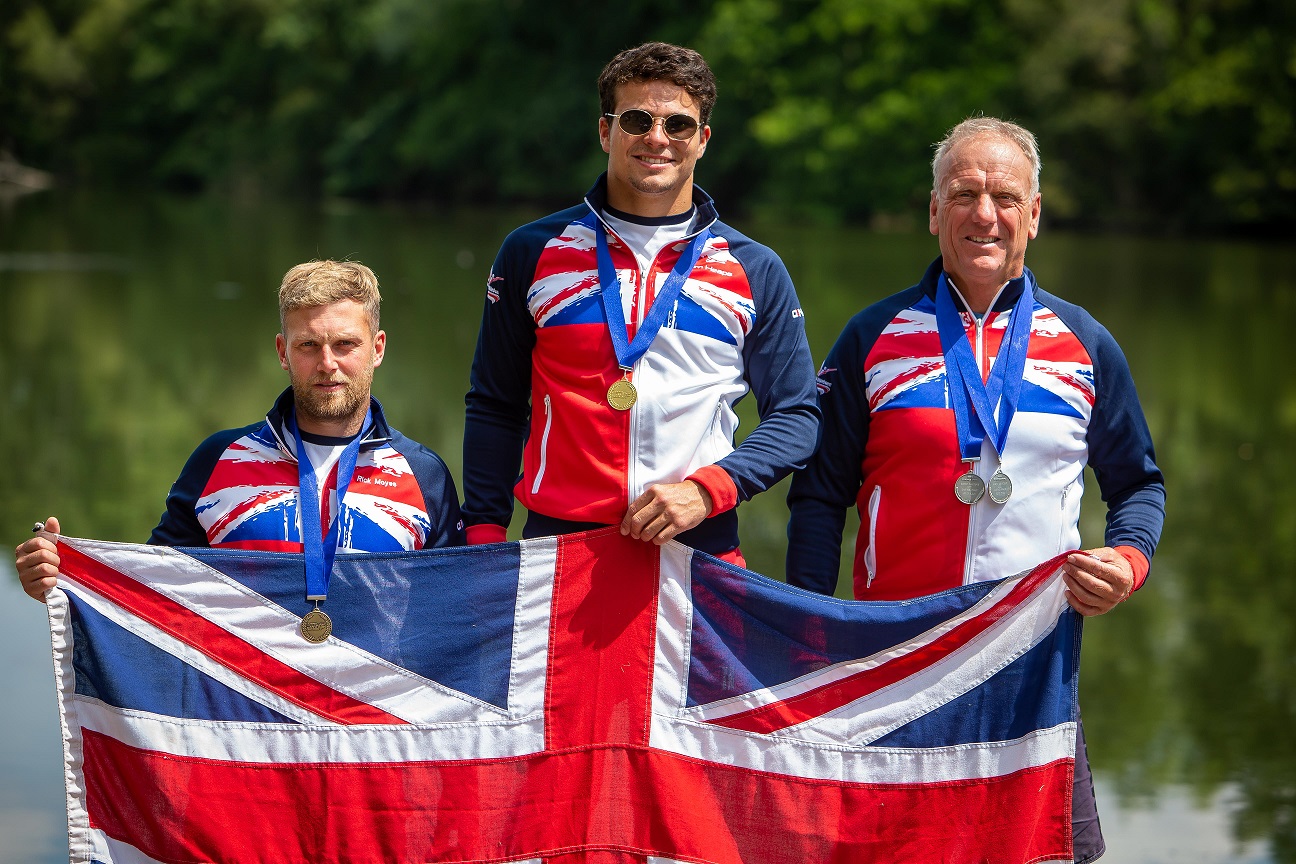 Congratulations to them all and to our other GB footers who did a great job in France, Ben Sullivan and Robbie Crewe.

After a two year hiatus from the white heat of competition Team GB have been training hard and came in at 3rd place securing the team bronze medal.

Team Captain Paul Turner said he was delighted to see so many GB skiers on the podium, with medals in all age divisions entered: “A really special way to bounce back from the pandemic that restricted competitions so much,” he said.

You can find the full results here http://www.iwwfed-ea.org/barefoot/22EURO09/