John Horder of Long Melford in Suffolk was a British and European Barefoot Water Ski Champion . . . 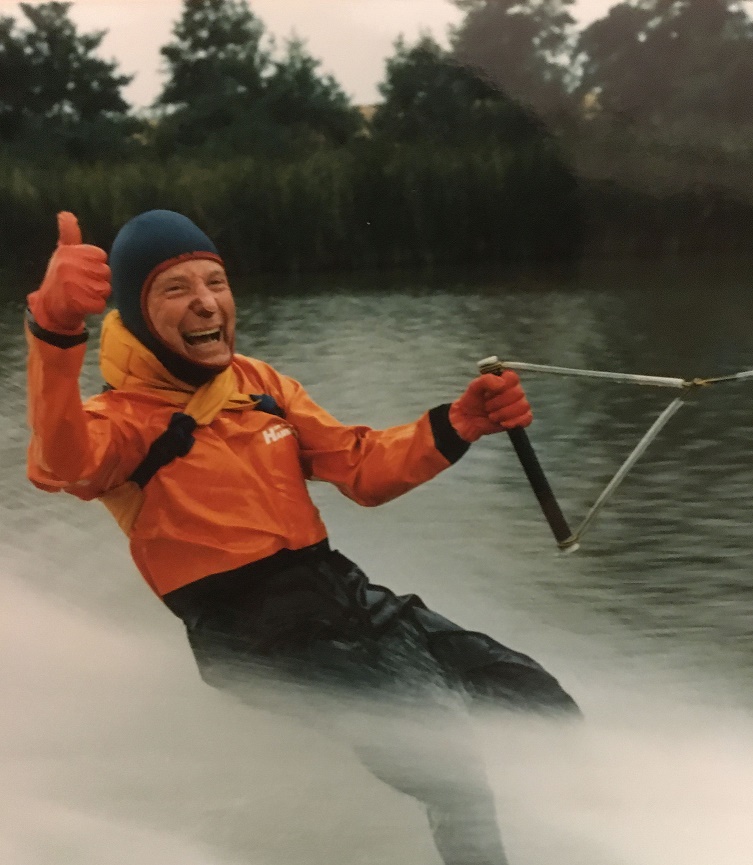 A member of the British team from 1975-79, he won 17 medals at national and European Championships including a full set of gold, silver and bronze medals in all disciplines.

He was twice the British speed record holder and was overall Eastern Regional champion in 1979.

John Horder trained with some of the world’s best barefoot skiers, including former World Champion Mike Seipel and former Barefoot jump record holder, Richard Mainwaring. He was also a coach for the Eastern Region and Greater London/South East Region in the late 1970s.

Known as “Gosfield John” he skied at Gosfield Water Ski Club, in Halstead north of Braintree, Essex, from the late 1960s to 1990. For a short time in the 1980s he owned the club.

“He was relentless at practice. I recall accompanying him as a boy down to the lake for practice one Boxing Day!” his son, Jeremy, recalled.

John Horder and his wife Sylvia moved from Great Maplestead in Essex to Hanwell House in Long Melford more than 25 years ago after he largely retired from his motor and property business.
Sylvia, who died four years ago, had been active in village life and was a guide at Melford Hall for several years.

John Horder died on 2nd August 2020. He leaves behind a younger sister, Joan, a son, Jeremy, and daughter, Jane.

*About Barefoot Water Skiing – It is high speed, extreme water skiing but without the skis! ‘Footers’ as they are often known compete in individual slalom, tricks and jump events and for an overall prize. 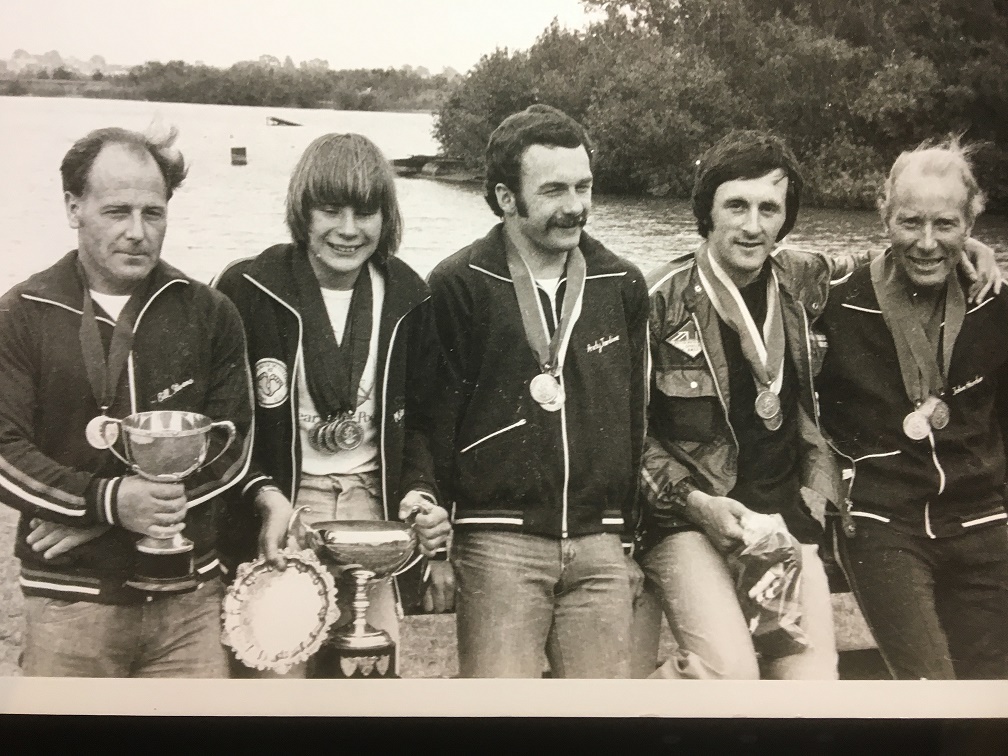