Hannah and Lauren Bird from Team Speedbird are proud to be selected for Team GB for the world Waterski Racing Championships which will be held in Seattle, USA in the summer of 2017. 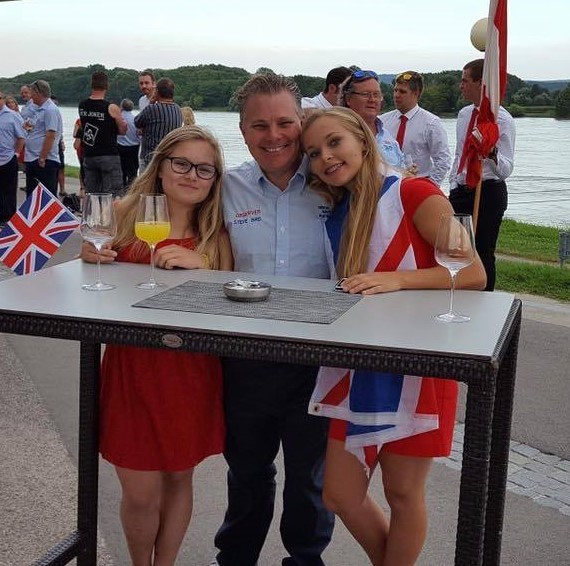 The sisters from Burnham on Sea, Somerset who ski for Weston Super Mare Watersports Club, are the first sisters to be selected at the same time for Team GB’s waterski racing team. Hannah 17 years old, who attends Weston College and Lauren, 14 years old, goes to The King Alfred School and is an active Sea Cadet, both based in Highbridge. They are both excited to be asked and plans are being put together for boats and crews and training both on and off the water in preparation for the event.

Hannah is currently the European Junior Champion and came second in ladies in the British National Championships, skiing out of her age range to qualify for team selection. Lauren came second in Eurokid B in European Championships and won the Europe cup series this year. In the British Championships, She stepped up from Britkids to juniors part way through the season to be considered for team selection, which resulted in her forfeiting her overall season’s points, but had an amazing season none the less. Both will be hoping to build on their successes so far and do the team proud at the world championships.

Their dad and coach, Steve Bird, crews the boat for them while racing and he is incredibly proud and excited to be going to the world championships with Hannah and Lauren. He has many years’ experience of racing both skiing and coaching and has represented GB at both European and world level. 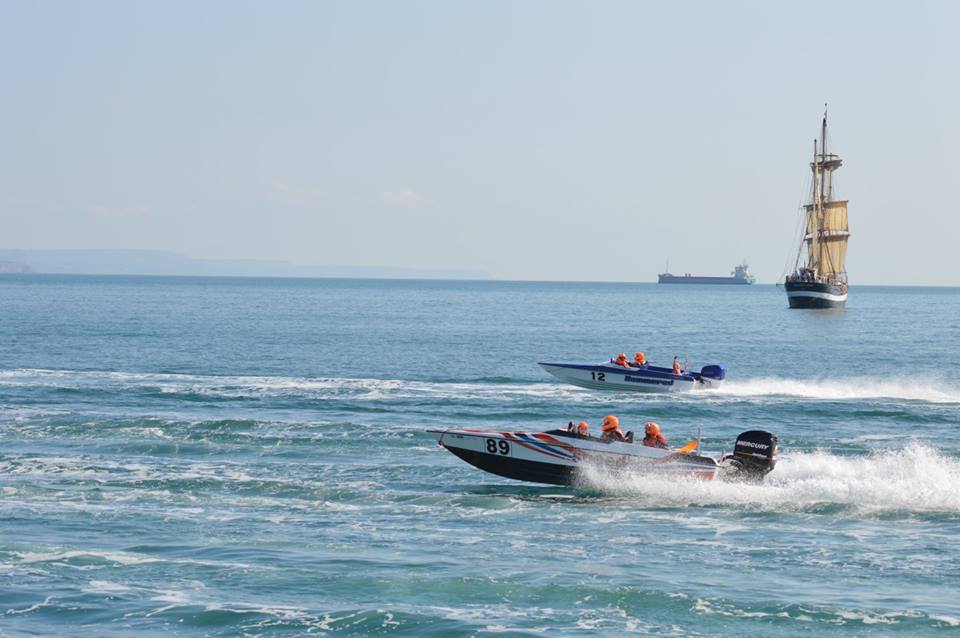