Welcome to British Water Ski & Wakeboard Online, the home of water skiing and wakeboarding in the UK. Feel free to browse the site to find out more about the sport. If you are not a member you can still register for an online account which will provide you with access to further pages/information on the site... 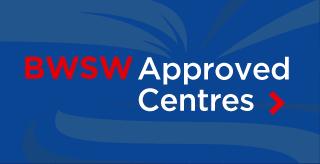 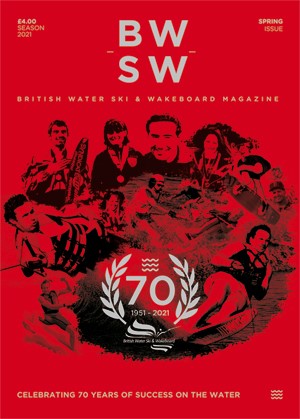 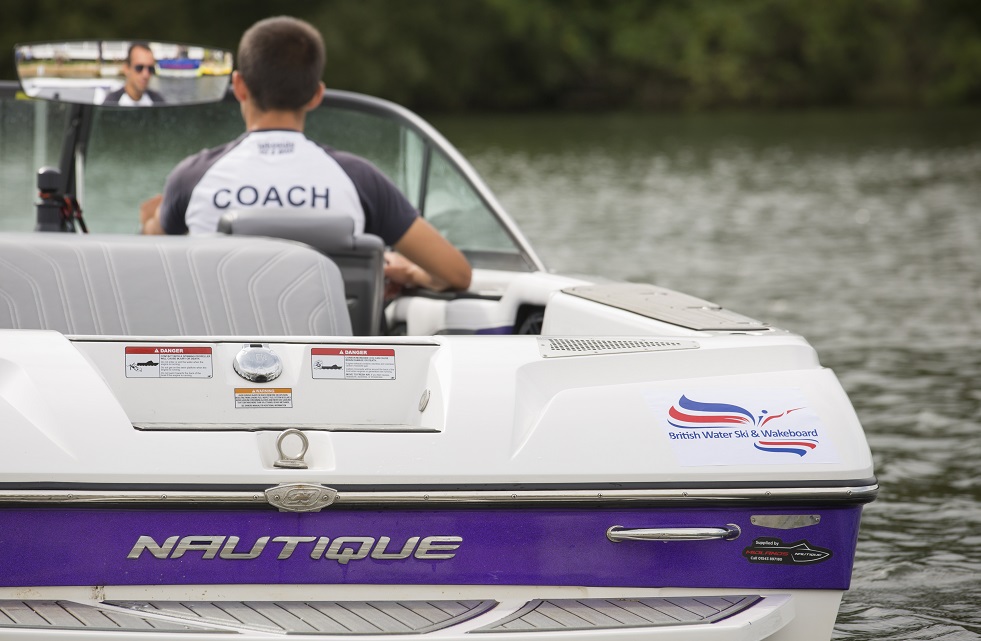 For more information regarding our coaching courses please click here