The world's best slalom water skiers will be carving up the water this Sunday at Swiss Water Ski Resort in Clermont, Florida for the fourth stop of the late season tour.  Its all available live on high end webcasting. . . 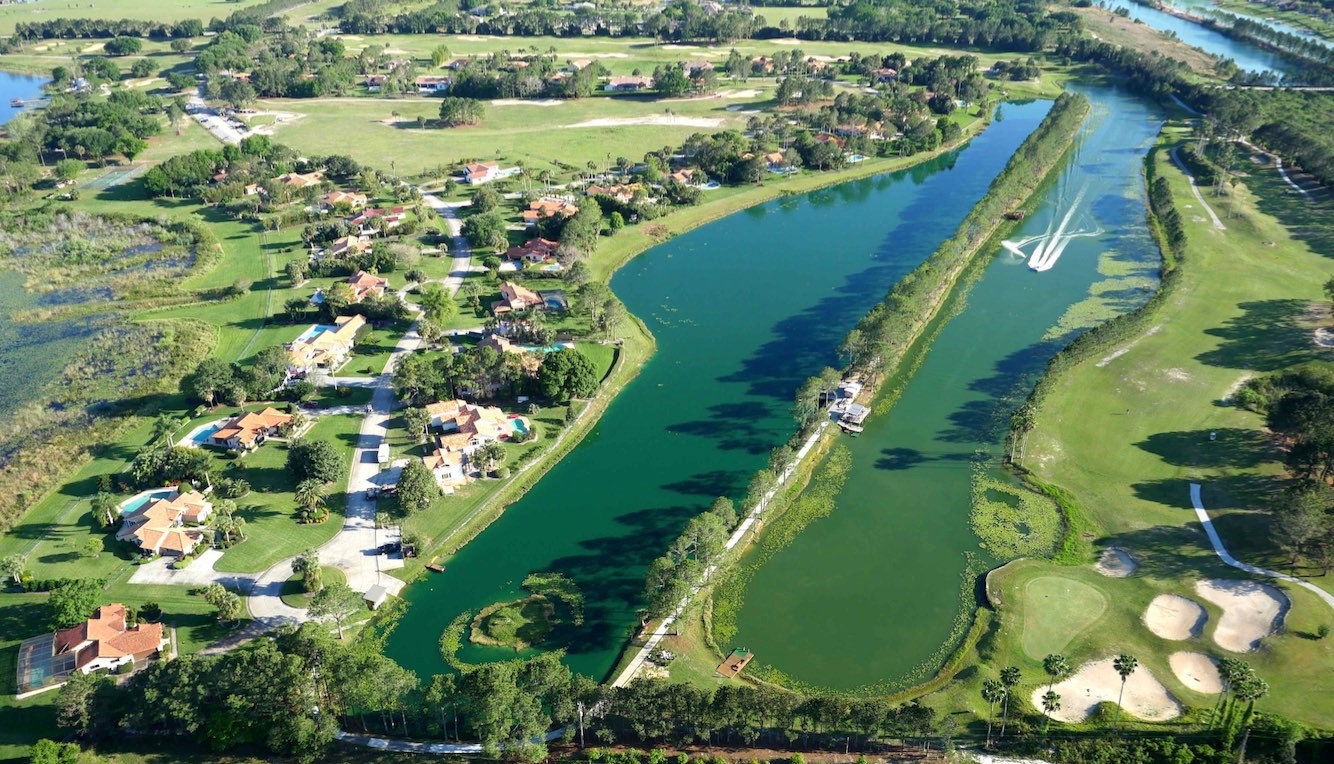 The sixth edition of the Swiss Pro will feature defending champion Will Asher attempting to fend off fellow former World Champion and Brit Freddie Winter along with a fully stacked field of top skiers. On the women's side Regina Jaquess (USA) will be aiming to bring her half decade of unbroken dominance at the Swiss Pro into 2020 and beyond.

The eyes of the water ski world will be following the action via the cutting edge live online broadcast provided by The WaterSki Broadcasting Co (link below).

The event is the second to last of the five stop tour that has been ongoing since mid August. The final stop will be the MasterCraft Pro in two weeks time on Friday 23rd and Saturday 24th October. TWBC will again be there to broadcast worldwide via YouTube.