Water Ski Racing Is Back

The Hanseatic Festival of Watersports included the first of a series of ski races in the British National Championships. It’s the first time National racing has been able to take place on British water since 2019 because of the Covid-19 pandemic.

The Hanseatic is usually an international competition, attracting the best racers from Europe and Australia but travel and quarantine restrictions meant the 2021 edition was a solely British affair.
The British racers put on a good show over the two days, thrilling the spectators gathered along the town’s South Quay.

Most water ski racing takes place offshore but the short racing circuit on the river provided the opportunity see the high-speed action at close hand, with some of the boats and skiers passing just a metre or so from the banks. 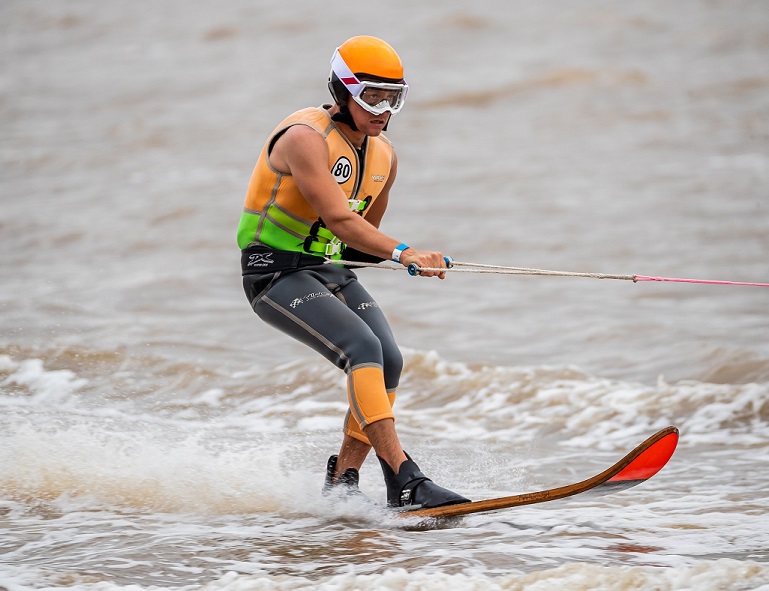 "It's a huge undertaking to put on an event like the Hanseatic involving so many people that it's impossible to name them all, but I'd like to thank each and every one of them,” said Tom Lumley, one of the main organisers.

“It was so good to get British National racing back on the water for the first time since 2019 and we're looking forward to the rest of the season." 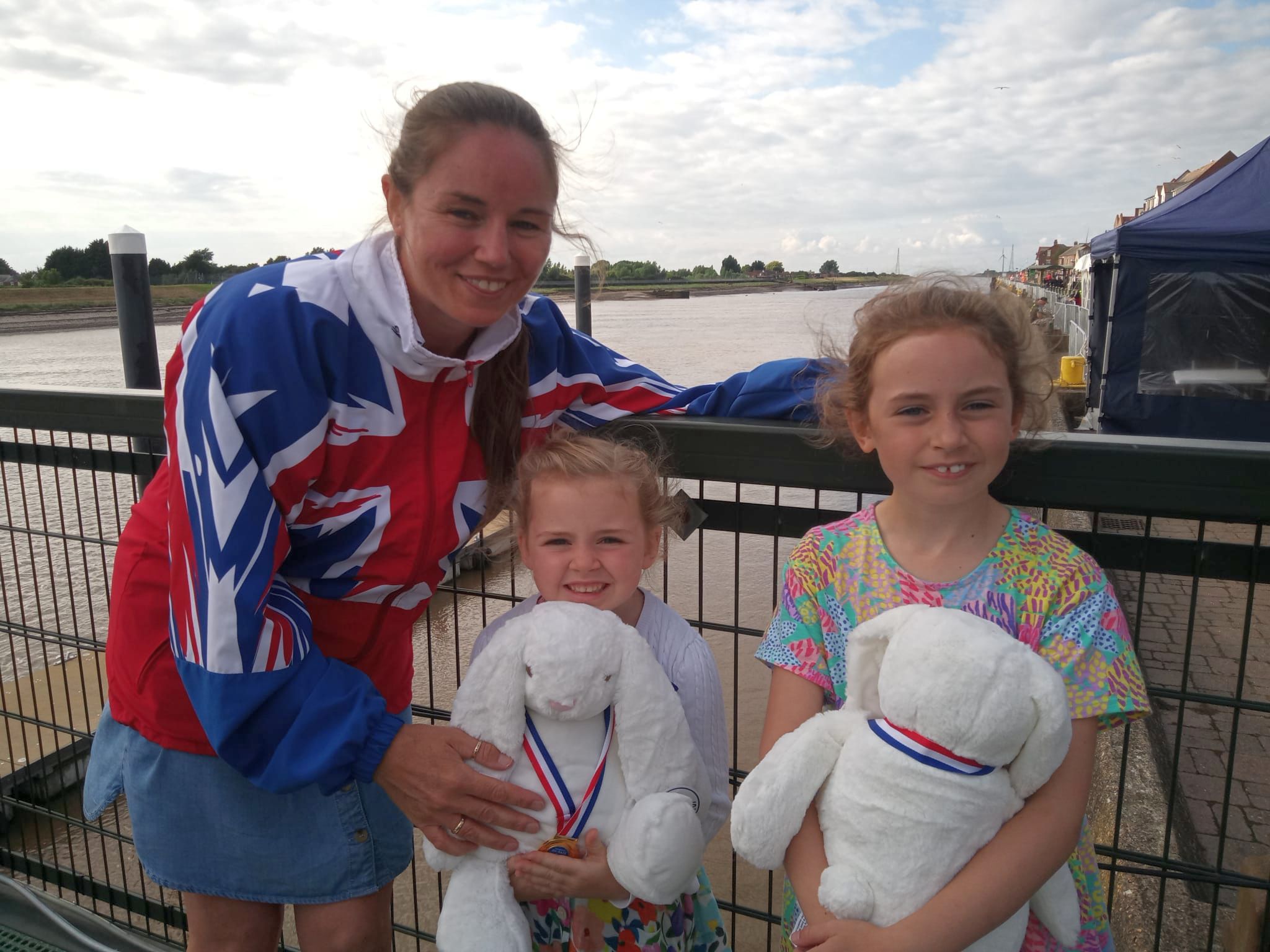 The weekend also included demonstrations by skiers aged eight and under. Among them were two daughters of the Great Britain’s two-time World Champion racer (and Tom’s daughter), Kim Lumley from Hunstanton – Evie (6) and Luca Manchett (8).

On Saturday, Kim and other British team racers presented a crystal vase to Tony Williams, to mark his 80th birthday. Tony was GB team captain from 1997 to 2008 and is still deeply involved in the sport, acting as Chief Judge for the Hanseatic. 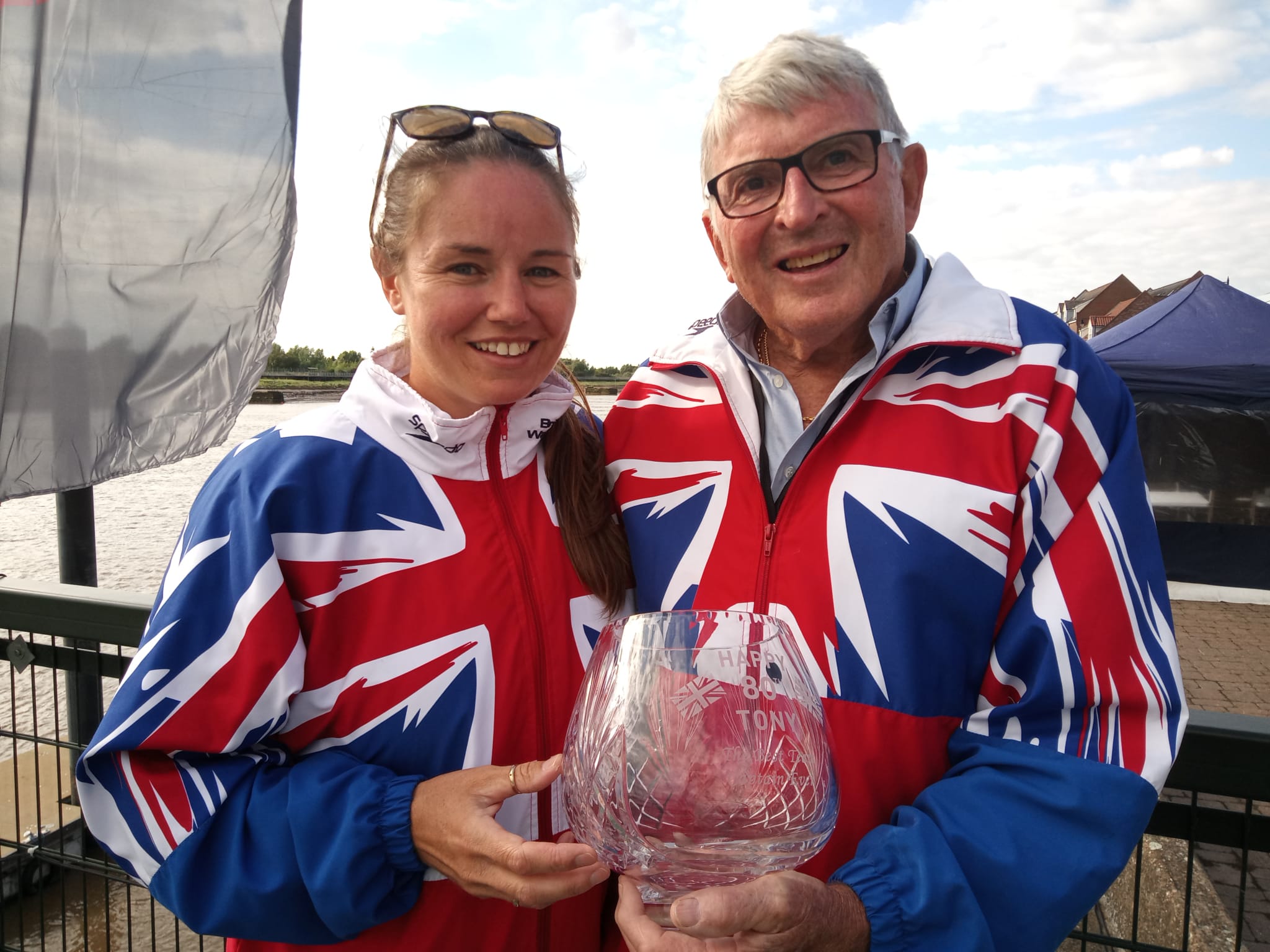 Have a look at our short video showing the action close to the quayside:


Look out for our feature on the Hanseatic and the return of British racing in the autumn edition of the BWSW magazine.