A boat driver, towing water skiers or any other towed sport, has a duty to be qualified and insured.

The pathway is by continuous self-development guided by the driver checklist, which is a step-by-step guide to attain the required driving skills. These skills can be  witnessed by an SBD3 Principal. If there is not an SBD3 Principal at the club, the driver checklist can be witnessed by an official within the club, for example the club Chairperson.

The following advanced specialist driving modules can be added as required;

To successfully complete the following modules the driver will have a very high level of driving experience, knowledge and understanding of the specific discipline concerned. 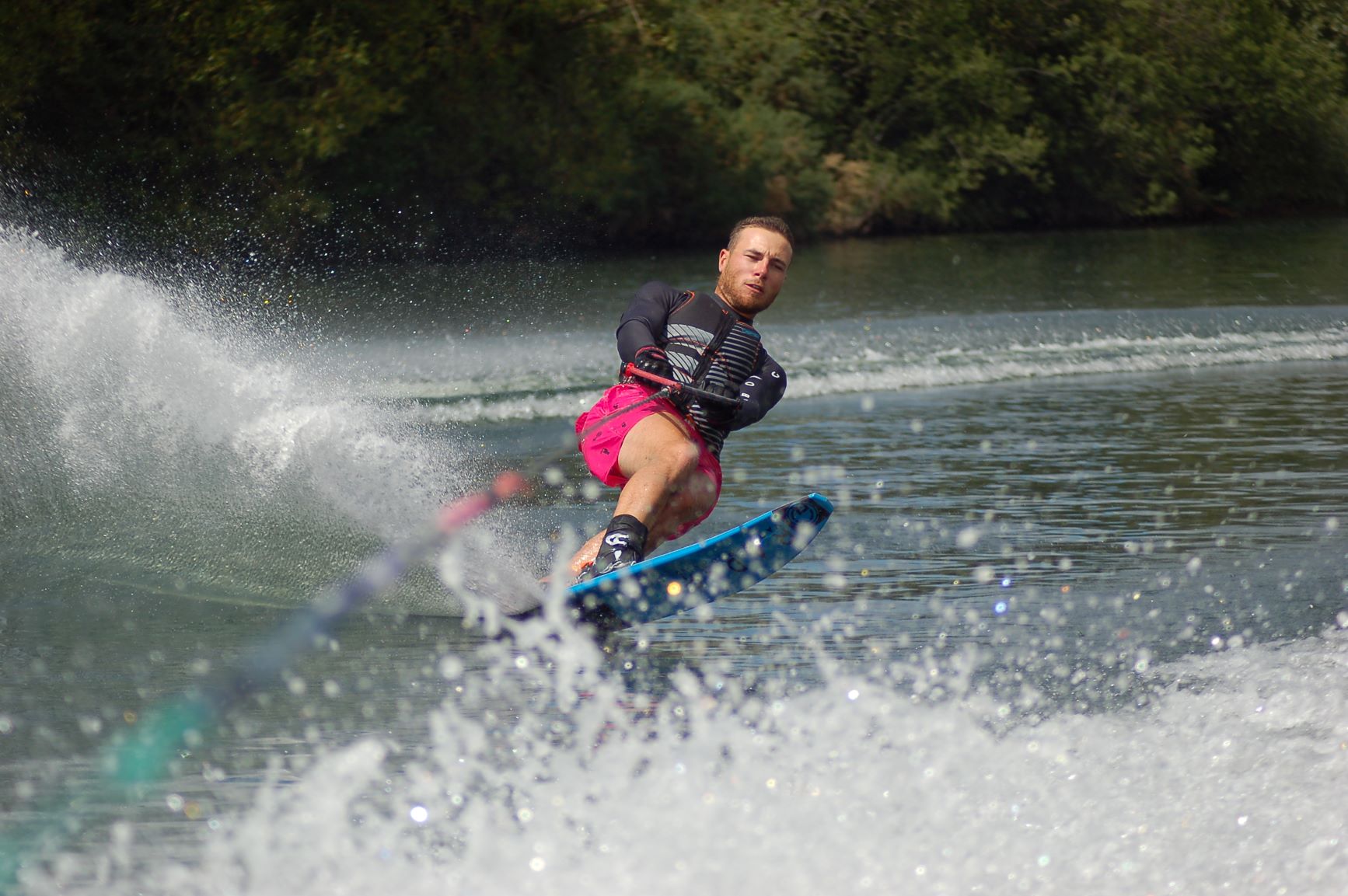 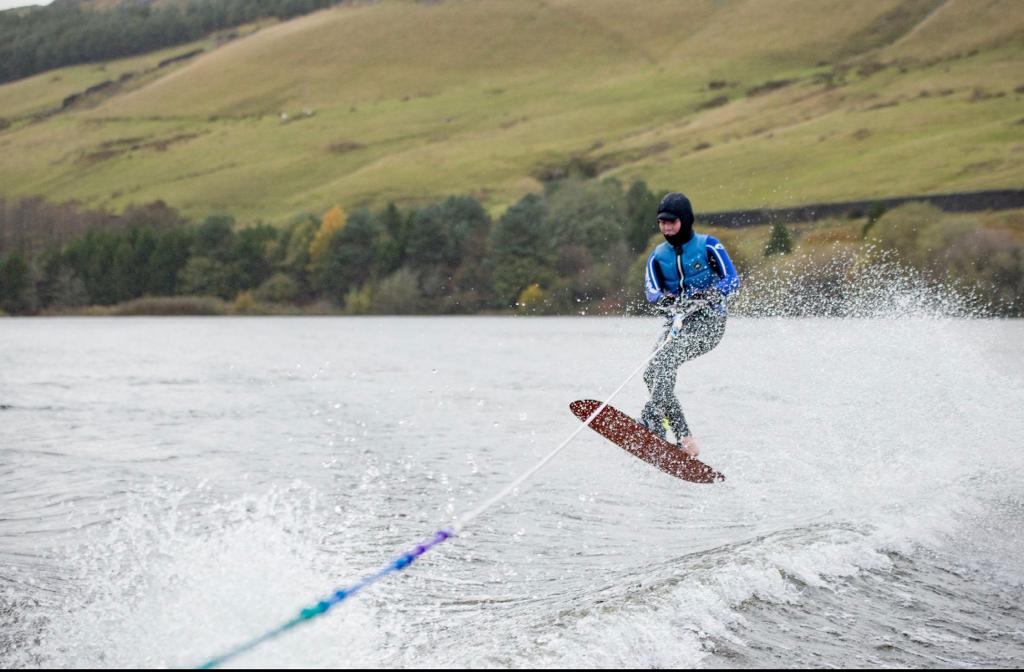 SBD3 Driving for a Wakeboarder and   Wakesurfer (Module W) 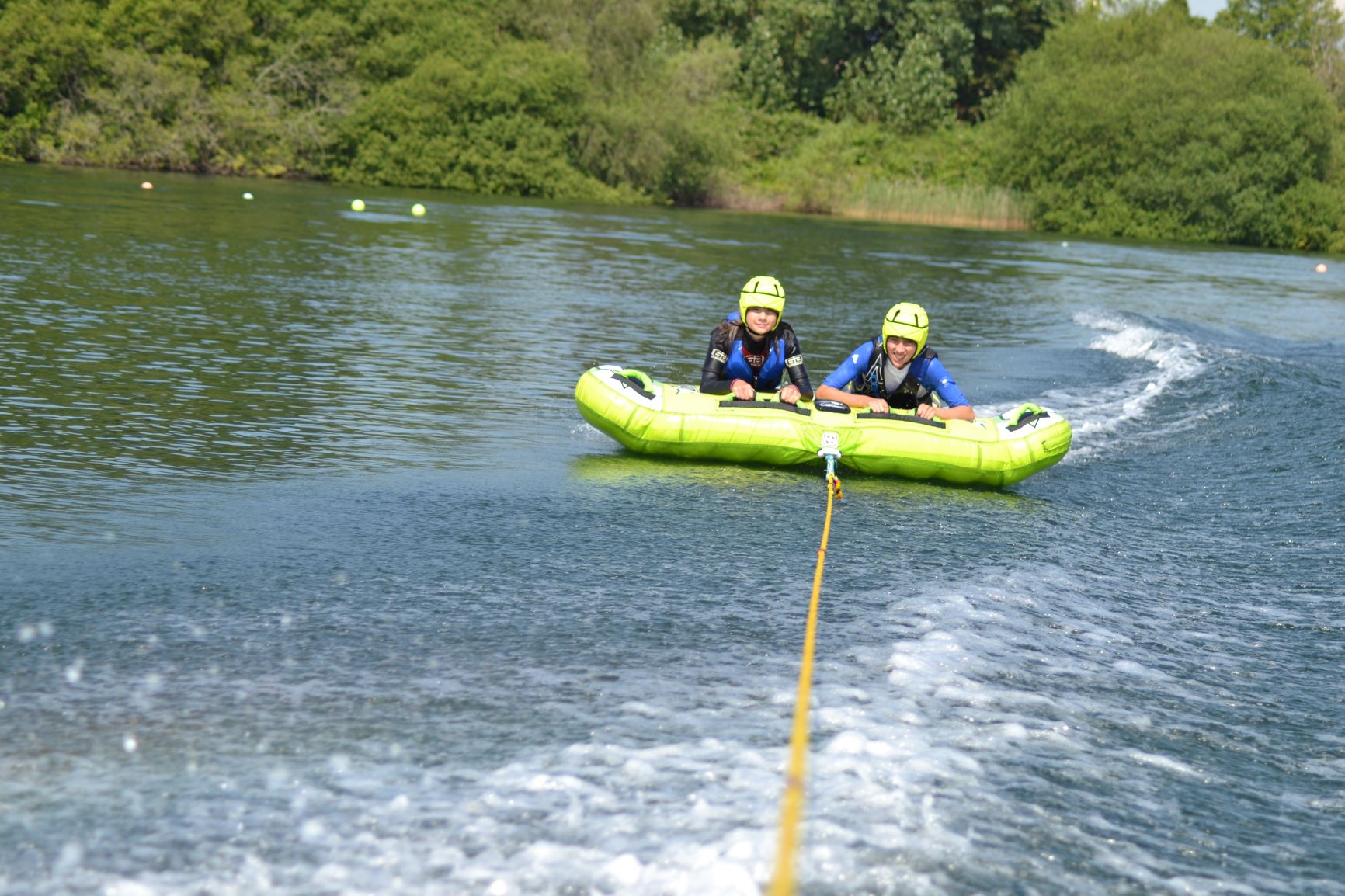 SBD3 Driving with inflatables (Module I)

You can receive different classifications based upon which modules you gain: